Welcome from the Athletic Director » Meet our Athletic Department

Welcome to Trinity Athletics.  I am Brad Dickey, Athletic Director and Head Men's’ Basketball Coach. We are excited to share our athletic mission of sportsmanship, love and caring in the middle of fierce competition. We encourage our coaches to seek joy and promote learning through sport.

"Whatever you do, work at it with all your heart, as working for the Lord, not for human masters, since you know that you will receive an inheritance from the Lord as a reward. It is the Lord Christ you are serving." Colossians 3:23-24


Coach has been married for more than 30 years to his wife Carrie. She was a gymnast, softball player and featured twirler in her high school days. They have four children. Kilah played basketball, volleyball and was a Magic Gold softball player at Cathedral High School before graduating from Purdue. She is now an English teacher and administrator in training. Greg played baseball and earned a basketball scholarship to St. Francis University. He is a key employee at The Legends golf course in Franklin and is assistant coach to the Trinity boys’ basketball team.  Damon played basketball for Coach Dickey at Franklin High School and was the IHSAA mental attitude award winner in Golf. Damon is currently on a Golf scholarship at Butler University where he plays number one as a freshman. And Kalyn Olivia is finishing her high school career at Franklin where she has been a featured soloist in multiple show choir events and musicals. Most recently, she played the fairy godmother in a blow-out performance of Cinderella. The Dickeys are most recent members of the Emanuel Lutheran church of Tipton. 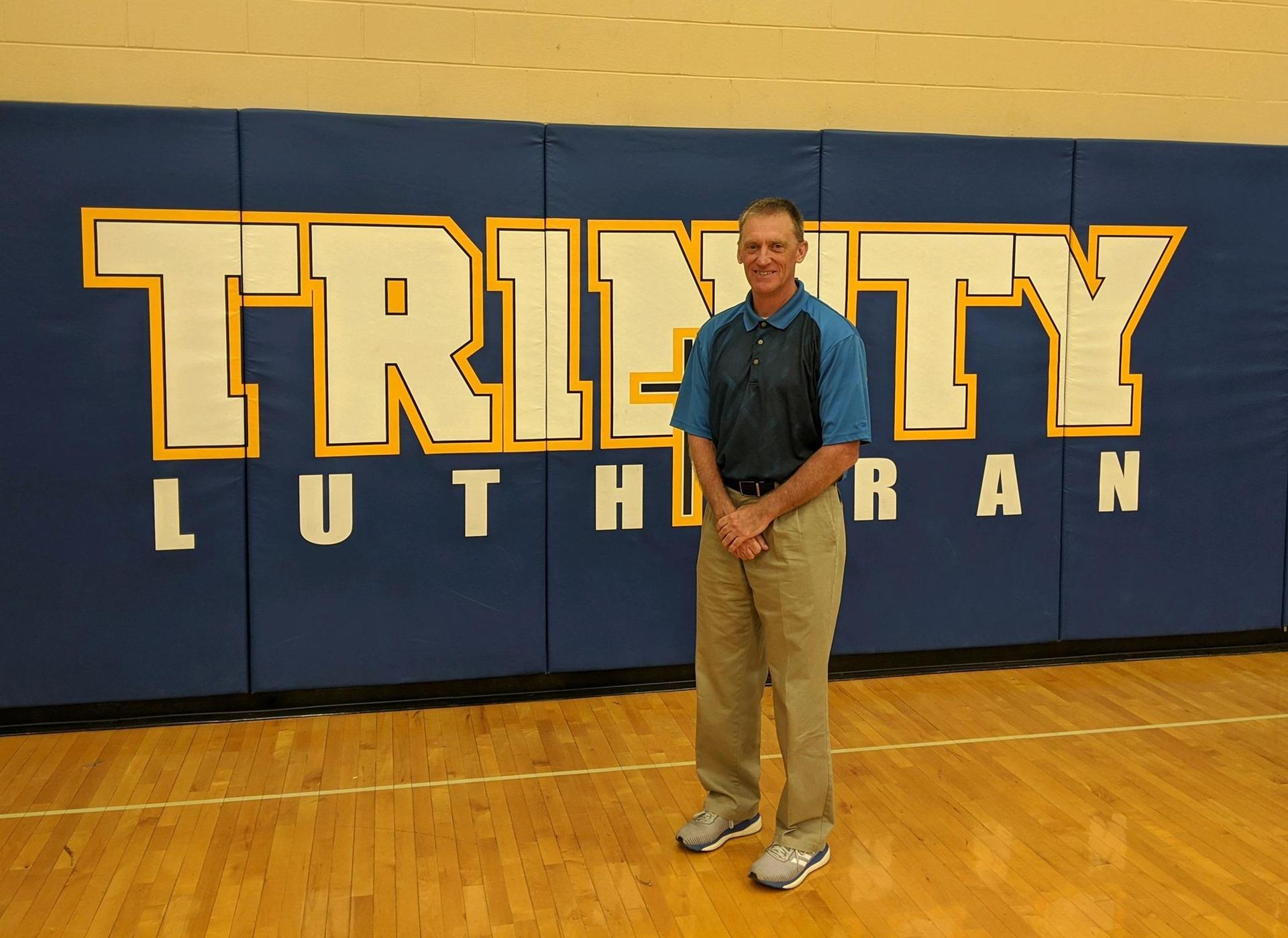