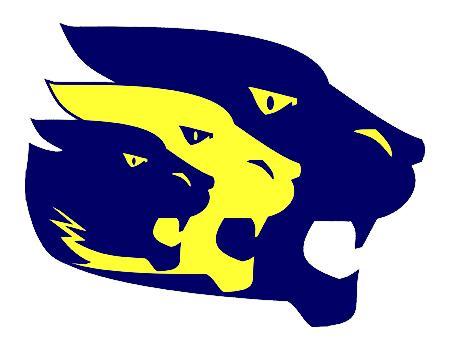 Check out the latest edition of the Cougar Commentary! 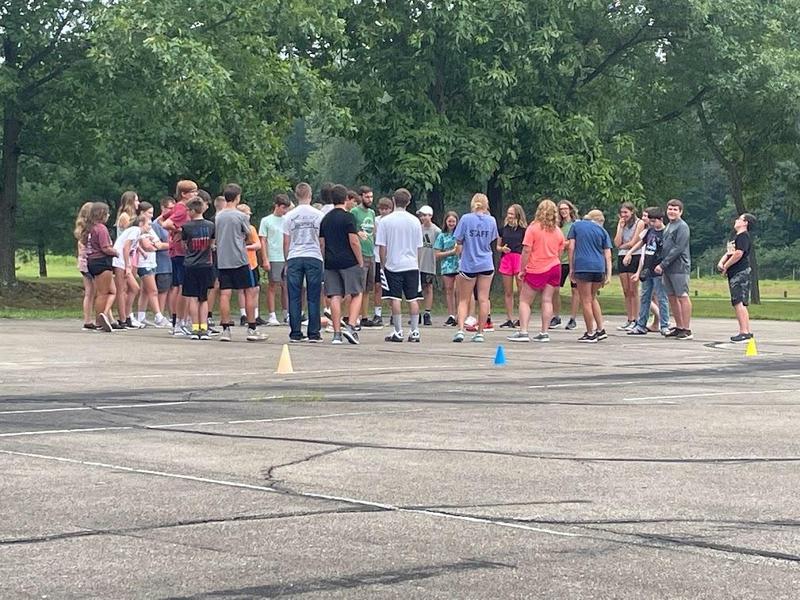 We are thankful for the ability to bring these students together to get to know one another. Our incoming students this school year come to us from 15 different schools! 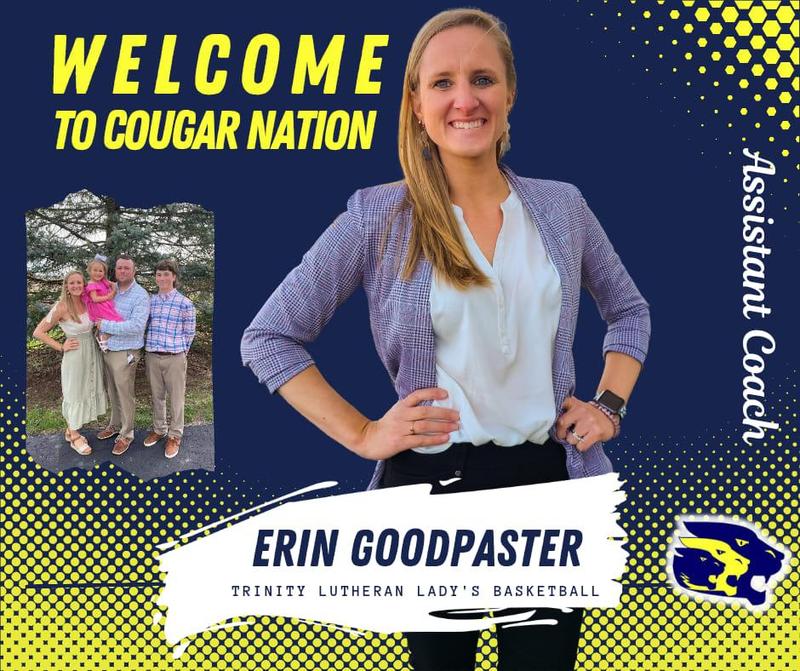 Erin (Murphy) Goodpaster, longtime Jackson County resident and former D1 college basketball player chosen as Trinity Lutheran High Schools new Lady Cougars Basketball Assistant Coach. Goodpaster brings with her a wealth of experience. She was a 2010 graduate of SHS where she earned numerous awards such as 2x IBCA All State Honorable Mention, named Top Senior Athlete, and named MVP all four years. She went on to play for Indiana Purdue Fort Wayne for 3 years earning a bachelors degree in psychology. Goodpaster graduated from University of Indianapolis with a masters degree in clinical psychology in 2015. She ended her D1 run with a total of 1037 points and named All Summit League Honorable mention her Junior year. Erin is married to Tyler Goodpaster and has two children, Drake and Lucy. She currently is employed with The Royal Group and her family attends St. John's, Sauer’s.

"I believe she is someone our current, and future players will be able to look up to due to her success at competing at the highest levels. We are excited to welcome Erin and her family (Tyler, Drake and Lucy), to Lady Cougar Basketball", Coach Mike Lang. 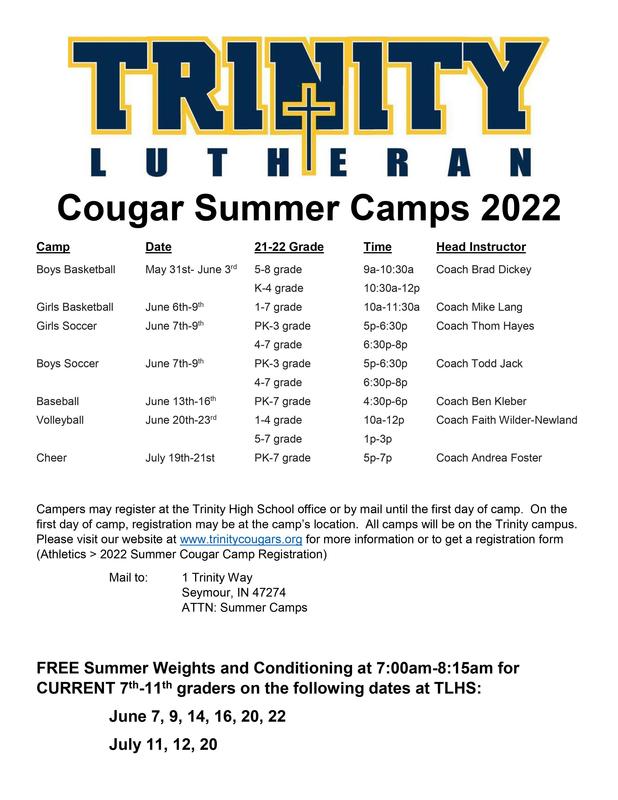